APC is working with AFN and ECCC to deliver important messaging about policy developments with the Safe Drinking Water Act for First Nations, the Long-term Water and Wastewater Strategy, and the creation of a Canada Water Agency.

As part of the Safe Drinking Water Class Action Settlement Agreement, the Government of Canada committed to making all reasonable efforts to introduce legislation to repeal the Safe Drinking Water for First Nations Act by March 31, 2022, and to develop and introduce replacement legislation, in consultation with First Nations, by December 31, 2022.

On April 28, 2022, the proposed repeal of the Act was introduced in Parliament as a related measure in Budget Implementation Act, No. 1. The Bill received royal assent on June 23, 2022, formally repealing the Safe Drinking Water for First Nations Act.

The Assembly of First Nations is working with Indigenous Services Canada on a Joint Working Group to develop a Draft Framework to support the replacement of the SDWFNA by the end of 2022.

Brief Timeline of the SDWFNA 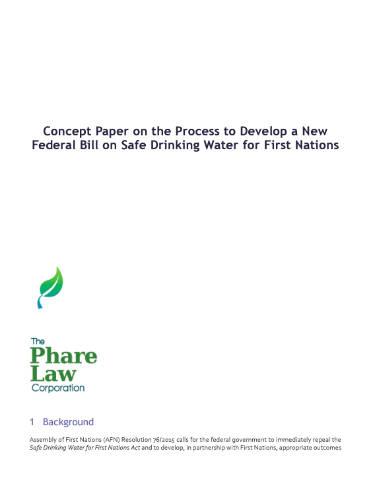 Outline of the co-development process for a new Federal Bill on Safe Drinking Water for First Nations. 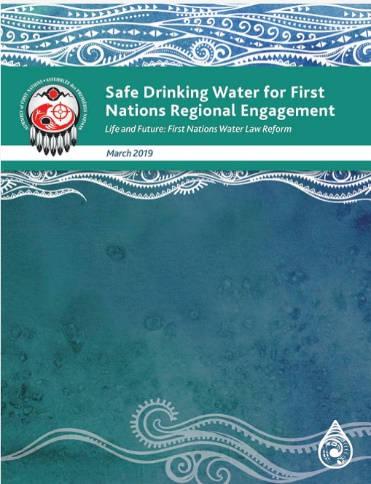 Discussion of water futures and how legislative reform can sustain the rights and health. 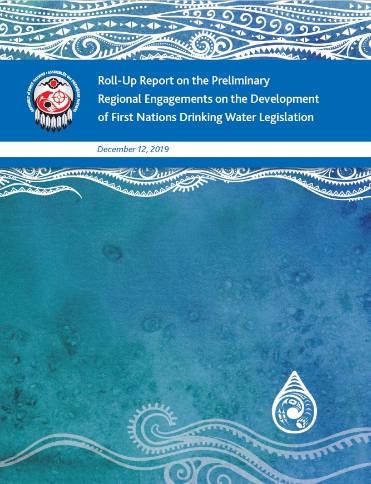 Summary report on the outcome of AFN regional engagements on the SDWFNA held in 2019. 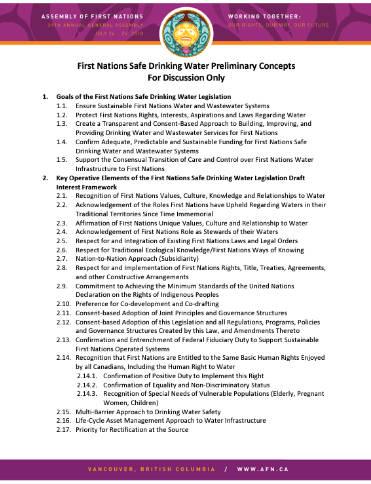 Preliminary concepts underpinning the FNSDWA. For discussion purposes only.

The Creation of a Canada Water Agency

Freshwater management in Canada is important and complex, with implications for society, the environment, public health and safety, the economy, and more. In 2019, the Government of Canada committed to establishing a Canada Water Agency (CWA) to “work together with the provinces, territories, Indigenous communities, local authorities, scientists and others to find the best ways to keep our water safe, clean and well-managed.”, which lead to a series of regional engagements lead by Environment and Climate Change Canada (ECCC). These engagements are ongoing and are meant to collect feedback to shape the responsibilities and functions of the CWA. It is expected that by 2022 the CWA will be formally established.
Resources on the CWA 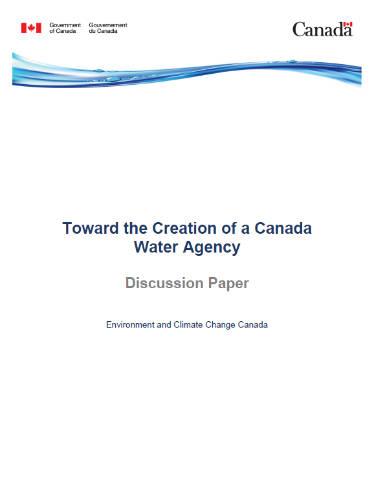 Discussion paper from the Government of Canada introducing the CWA and calling for feedback. 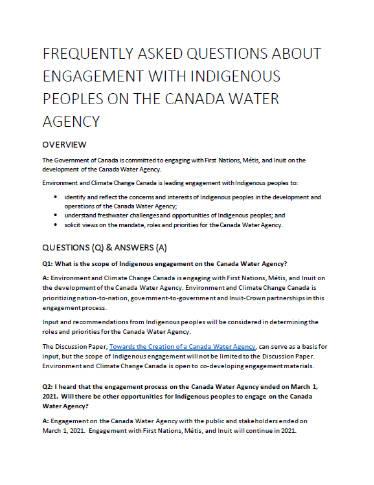 FAQ about engagement with Indigenous Peoples on the CWA from the federal government. 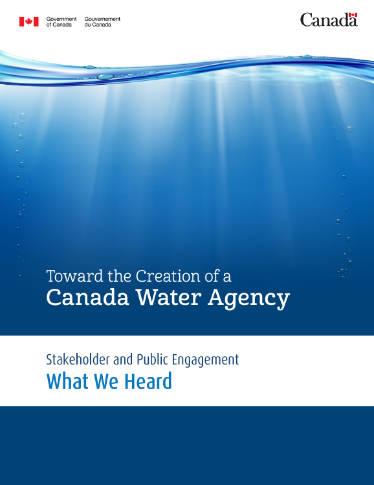 A synthesis of what the federal government heard from the public and other stakeholders on the creation of CWA. 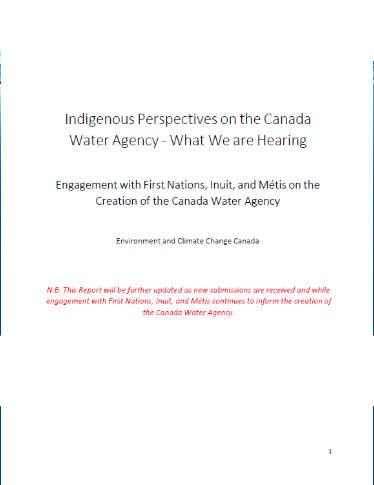 A synthesis of what the federal government is hearing form Indigenous Peoples on the creation of CWA.

The Federal Government committed to ending Long-Term Water Advisories in First Nations communities across Canada, but the question of “what will happen after that?” has been raised. The Assembly of First Nations is working with the federal government to answer this question with researched and appropriate policy.
Resources on the Long-Term Strategy 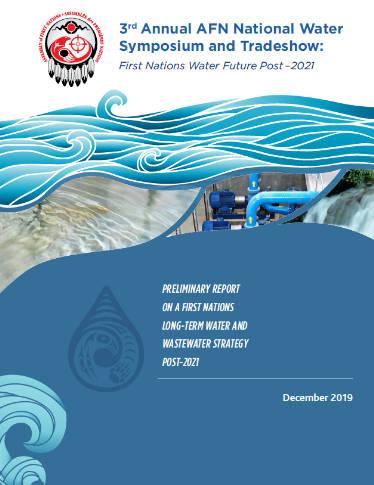 Synthesis of what AFN heard from participants in their regional engagements on the Long-Term Strategy. Covers key themes and preliminary concepts.